Chinese Menu for Lunar New Year 2017; the year of the Rooster!

Chinese New Year fell on the weekend and after seeing a menu in the Taste BC magazine, I decided that I would do the recipes in this magazine.
Our daughter had danced with the Chinese Phoenix Dances and with that came the festivities around Chinese New Year.  The Chinese dancers were always part of the program along with the Lion Dance. It was a very special time for the whole family! 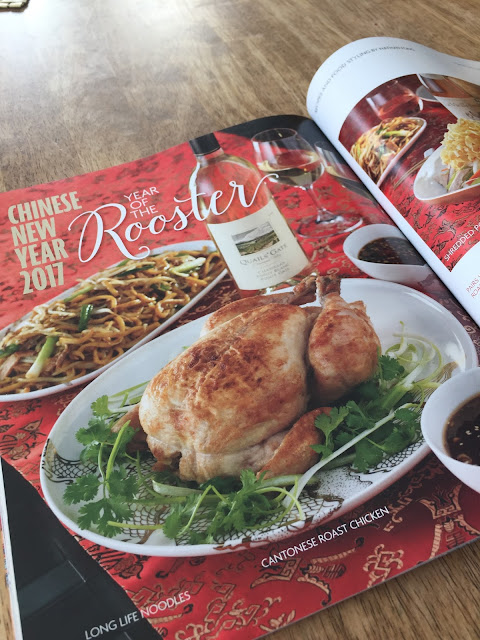 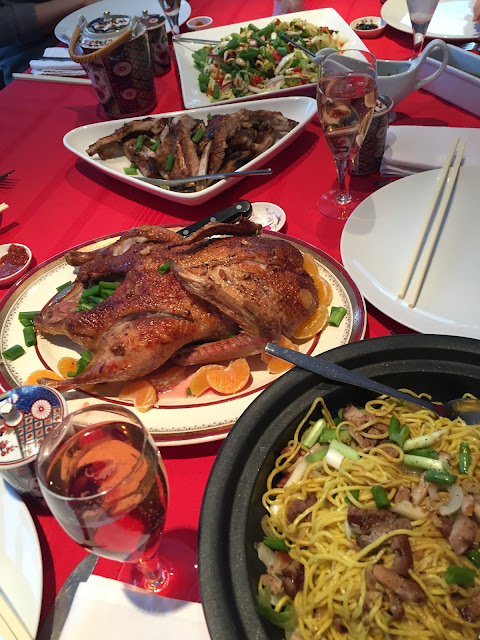 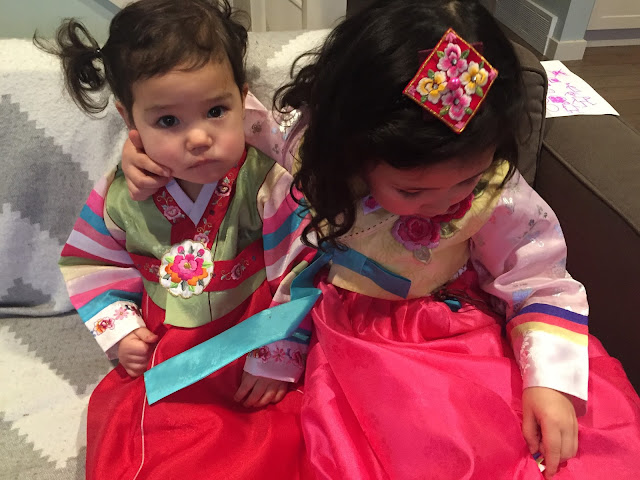 My Granddaughter dressed in traditional Korean Dress called a Hanbok.  The dresses are very intricate, 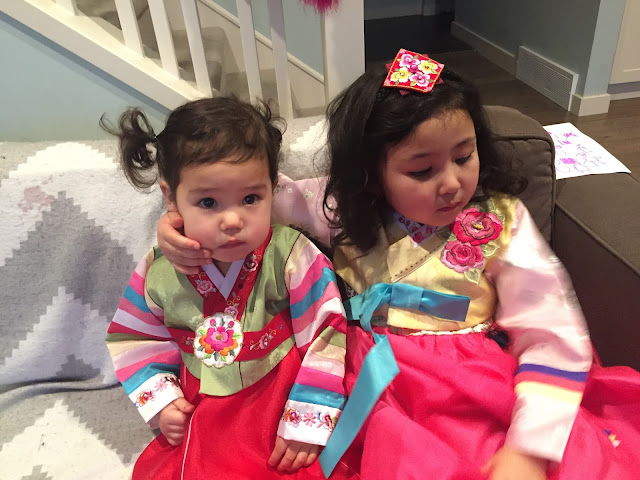 The Jeogori is the top jacket that goes over the bottom skirt. 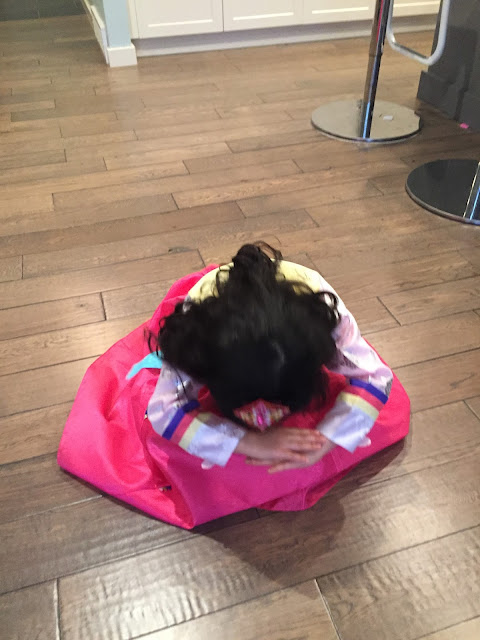 Showing the Sebae, the ritual bow done on Lunar New Year's. Respect shown to her grandparents. And guess what? Money is given to the kids.

The Chima is referred to the bottom or skirt that did have a sleeveless top to it.  The chima has a waist band that extends to form ties to wrap around the waist. 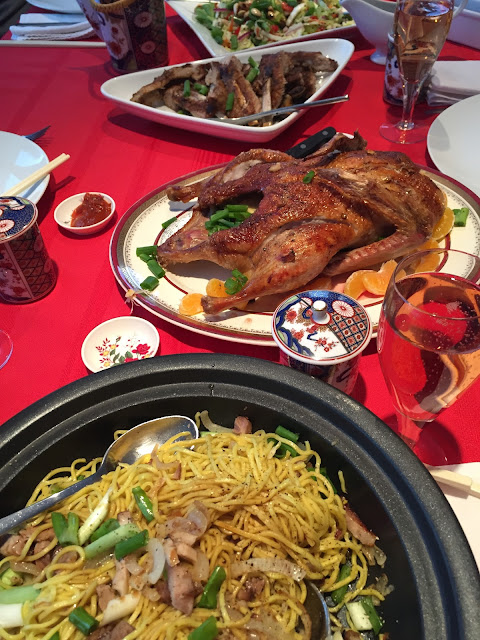 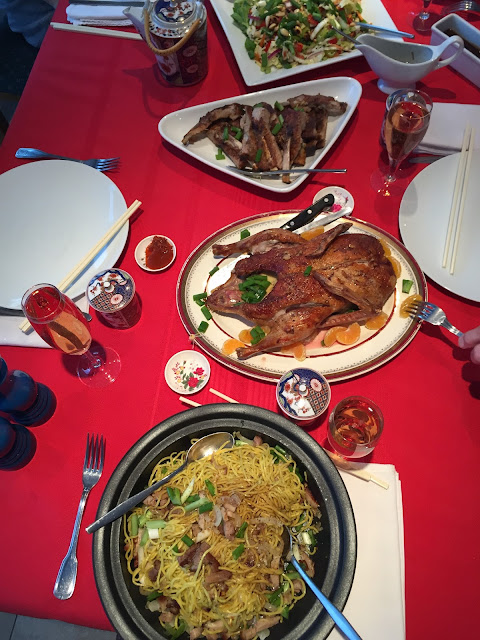 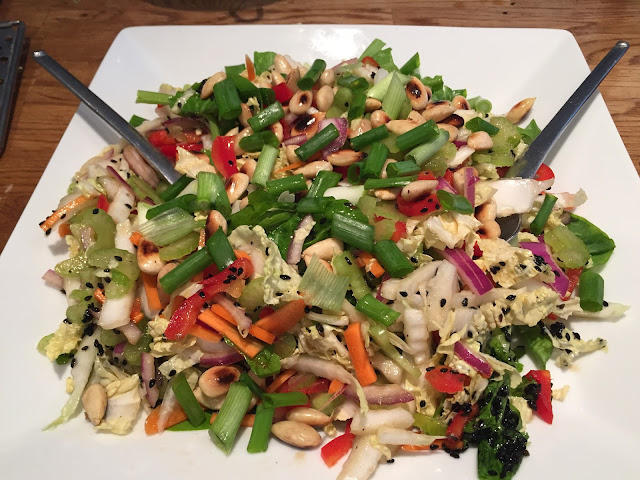 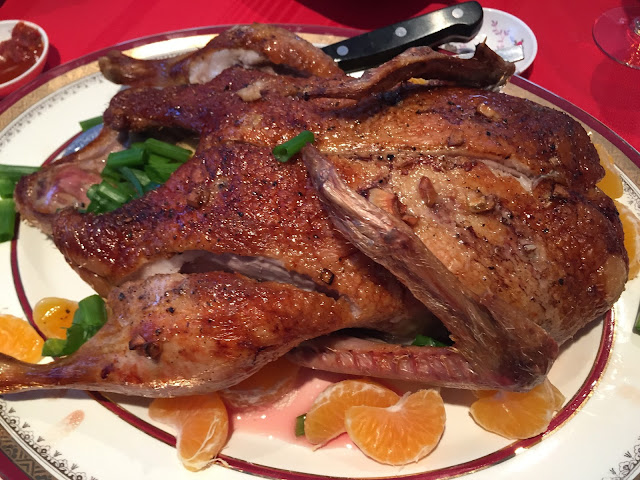 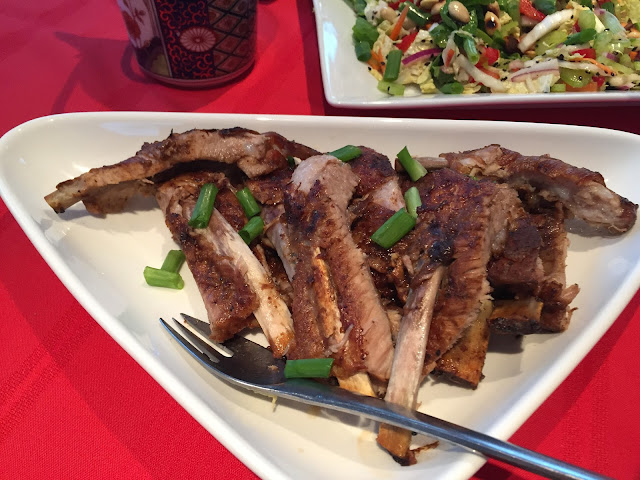 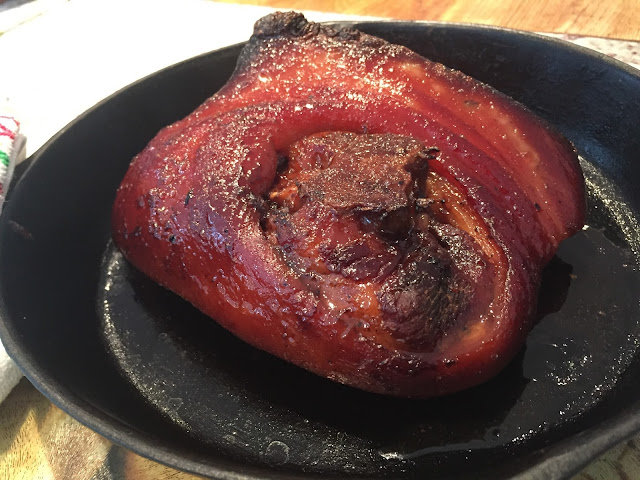 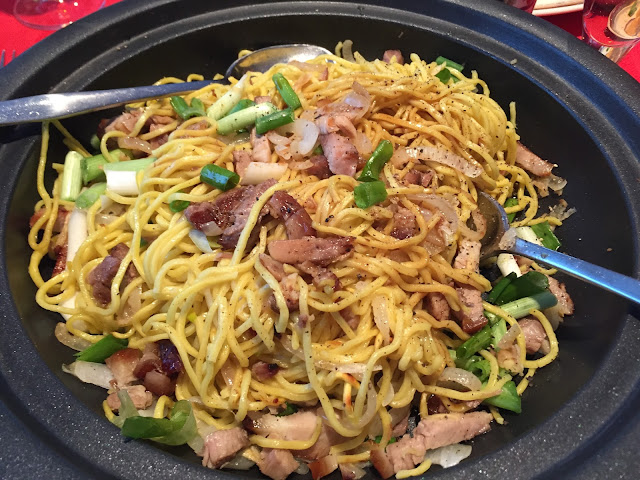 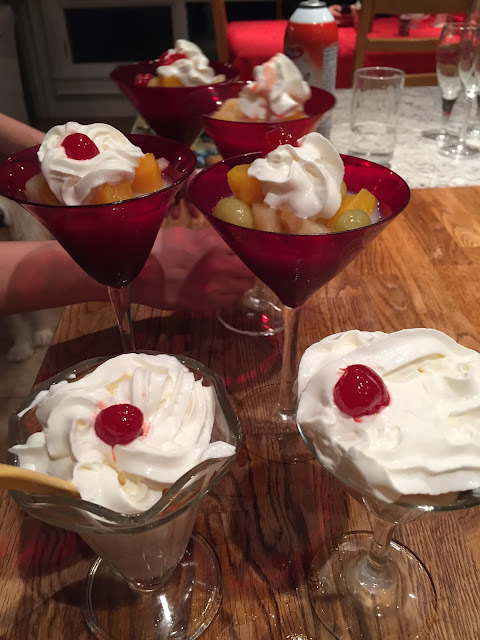 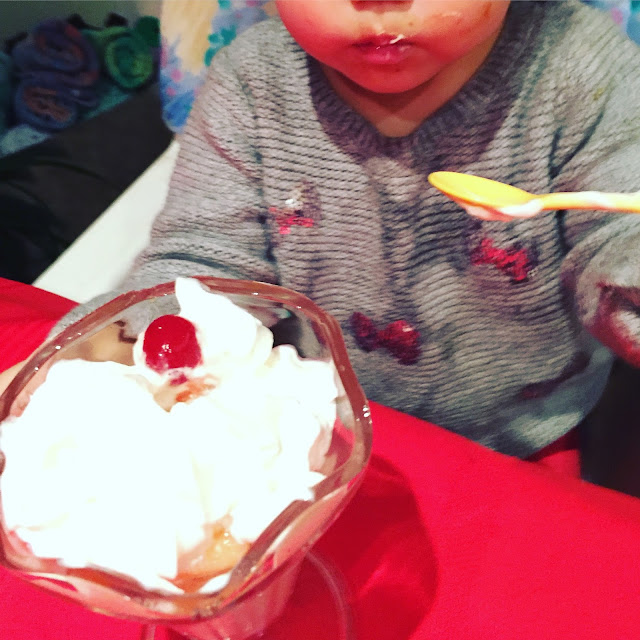